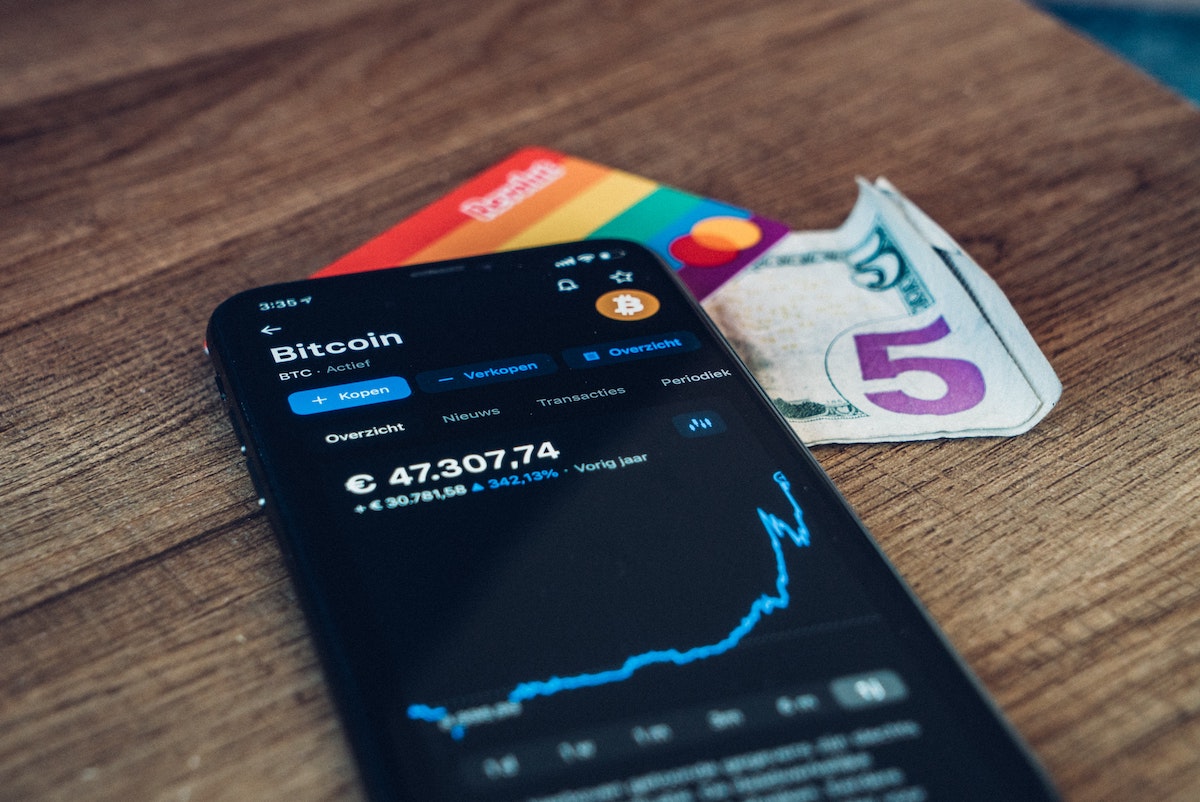 Banking and finances used to be considered a chore for most who weren’t working in the industry but had to participate because, well, we use money. We transfer it, organize it, and make more of it. However, thanks to new UX innovations and rapid growth in tech developments, money-related processes are no longer as painstakingly slow as before. You no longer have to spend 10% of your life waiting in lines at banks or being transferred between phone calls to find your information to just begin a simple process. Therefore, it’s no wonder UX has been thriving, since it brings to the table an essential benefit that is ease and time-saving.

Now, these developments may seem obvious as the average person now checks their phone rather than drives to a bank or consultant. Imagine going to the bank for every financial task… Thank you, internet! However, it's so much more than just online banking options, as we have moved past a one-size-fits-all means for financial services. Everything from cryptocurrencies to international currency converters and transporters to money managing options has adapted means to increase accessibility and, most importantly, personalization.

Now, for those of you who’ve been missing-in-action the past several months (hey, we get it - info and media burnout is real!), there has been an exponential boost of interest in crypto and digital currencies and blockchain as they extend functionality to new audiences and abilities. So for those of you running to Google to search these words - hold it!

What’s the difference between cryptocurrency and digital currency?

Cryptocurrency: a distributable virtual currency or asset with a value set through encryption. The technique used to secure the value of the digital token or coin utilizes Blockchains, a system of technology that distributes data within every transaction by copying and transferring information by segment. The use of cryptocurrencies and blockchain technology is still rather undefined, as new purposes and uses of them continue to be discovered. However, to give you an idea, cryptocurrencies can be used to complete secure, speedy, and globally expanding digital transactions. Blockchain technology is an impressive and decentralized means of securing virtual data, as information is saved and developed in every segment of the encryption.

Digital Currency: a transferable virtual asset that is centralized. The currency is secured by fiat assets (currencies issued and monitored by a government) and is used for digital transactions.

Previously, you might’ve thought that fintech just wasn’t for you - whether too complex, too much math, or just plain intimidating. However, a takeaway we hope you gathered from our financial technology series is that fintech can be adapted for you. The sector is becoming more inclusive towards new audiences, including you, and with innovative personalization and UX design, it’s not nearly as much of a headache. Who knows? Take some time to investigate, and you might find a new hobby or interest in cryptocurrencies, new ease and efficiency in your banking app, or cool new financial tech news that can be incorporated, if not already, into your daily life. 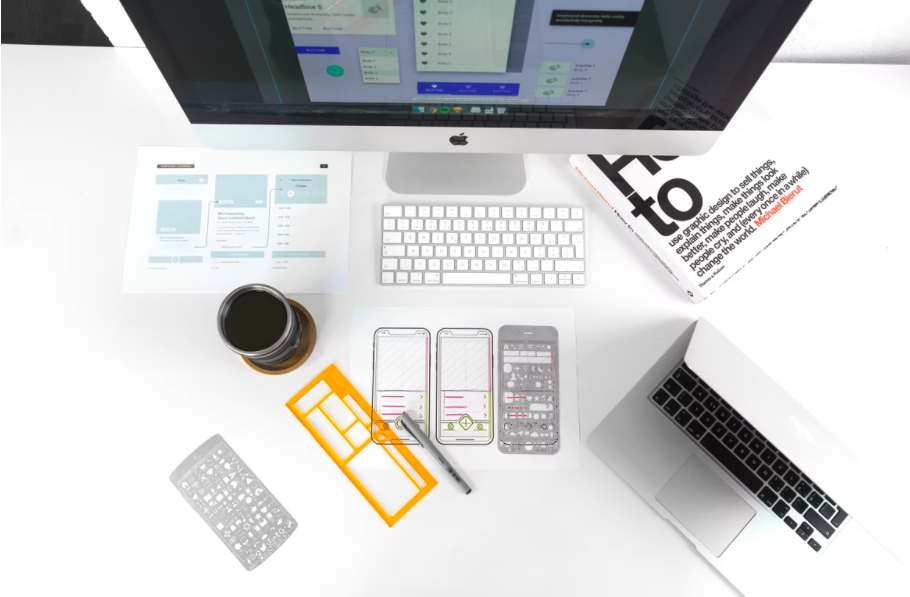 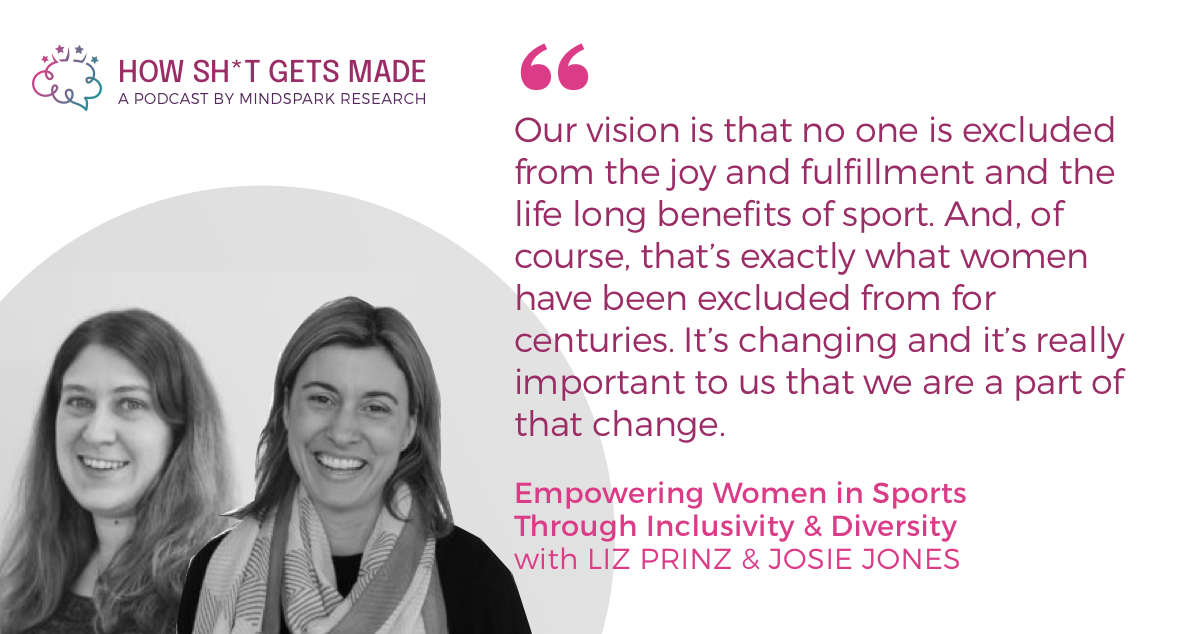 Empowering Women in Sports Through Inclusivity & Diversity - How Sh*t Gets Made, ep. 10 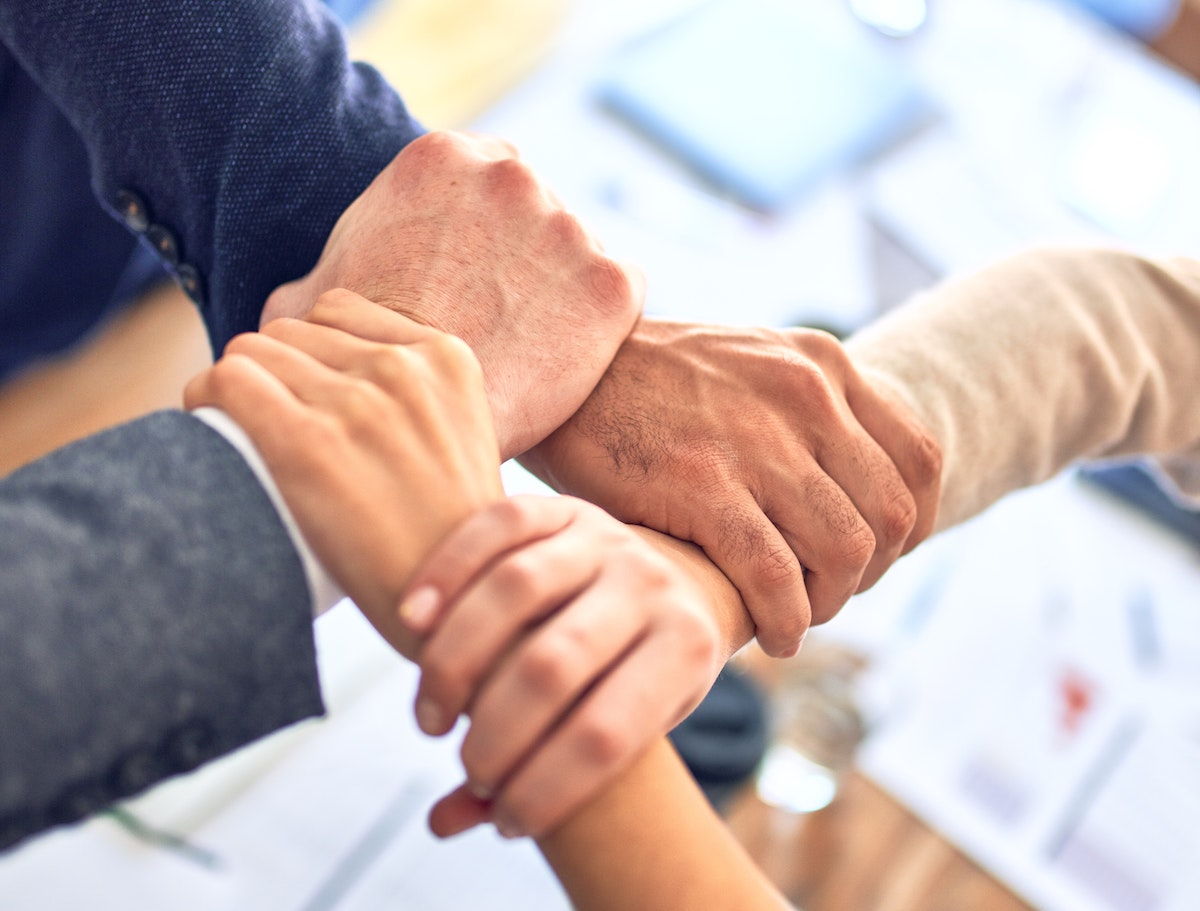 4 Ways to Make Sure You’re Aligned With Your Next UX Partner
Grab your free copy of our Remote Research Decision Tree!
Feeling lost when it comes to picking the right approach for your study? We've all been there! It's tricky to not be there in person but it doesn't mean that insights should suffer. With this handy guide, you'll never have to think twice again when you choose your remote methodology. Grab your free copy today! 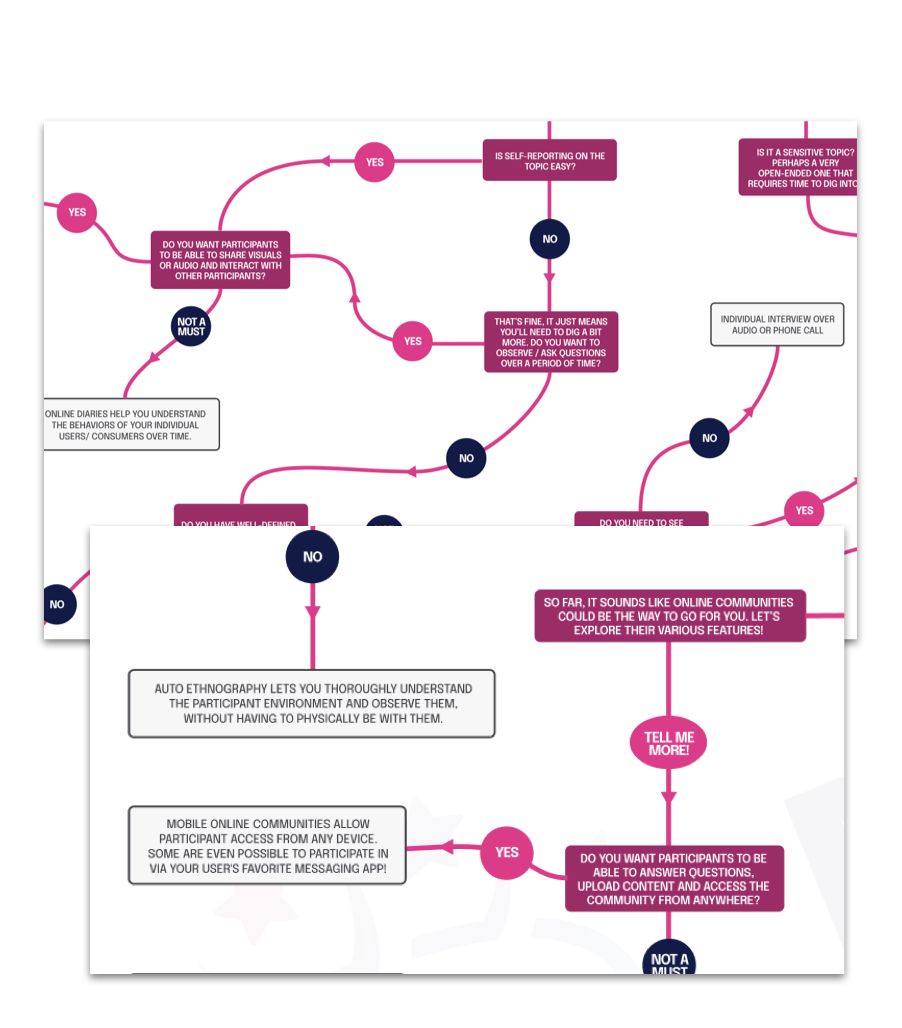