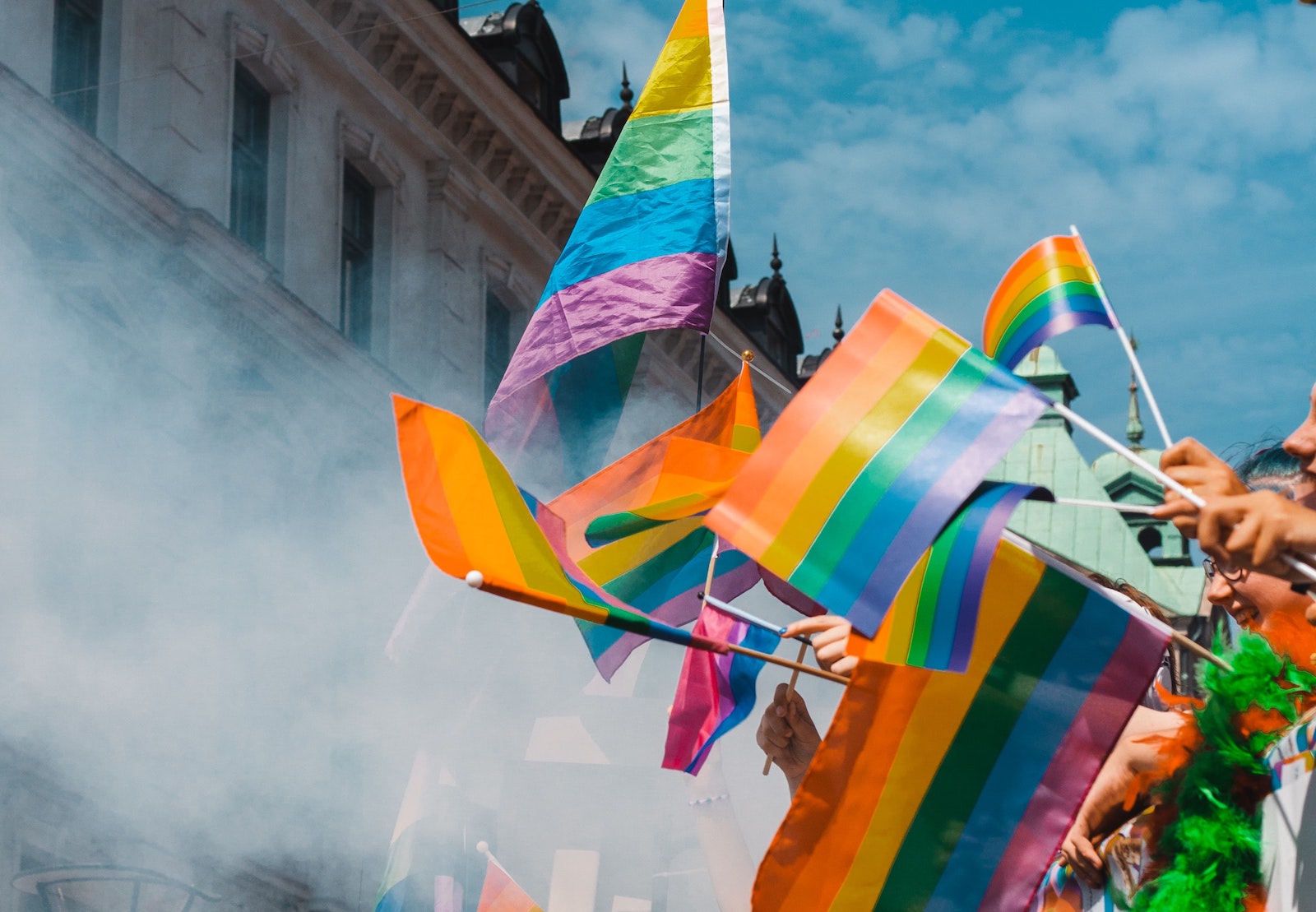 Taking Privilege for Granted: Diversity and Inclusion in Design

‍Let's Get Right To It

Diversity and inclusion within design is not a trend. Nor should it be used as a sequence of buzzwords in our offices and meeting spaces. In fact, the harmonization of diversity and inclusion stands to be one of the single most important factors in all aspects of life, politics, and society. Thus, without a doubt, it should influence how we design, build or develop our brands, platforms, and services. However, somewhere along the way, we have maybe lost our way. Technology and social media certainly make it easier for us to expose injustices or real-life inequalities that we may not see day-to-day. And yes, it certainly aids in creating mass exposure, interest, and spark understanding.

Yet, given the number of injustices we have seen even in the last years, it has become awfully hard to stick to one topic, and actually remain engaged to the point that change is enacted - at least, that is how it can feel for those who identify with diverse communities. It seems as if, almost like clockwork, we’ve been exposed to so many terrible things (e.g. police brutality against minorities, lack of responsiveness to indigenous needs, Asian hate, stereotyping middle-eastern cultures, and LGBTQ violence) in just a few weeks that we’ve become desensitized to the extremity of the issue. Just like a viral Tik-Tok dance, the companionship and outrage inspired by inequality comes on remarkably strong, and ever so quickly fades away. However, for those who truly understand or live with these issues, the frustration grows, and the fight quite literally continues on.

There is an unwavering need for us, as creators and innovators (and society) to do our part in ensuring equitable and fair opportunity, alongside representation, in all facets of our work. Thus, below, we look at two examples of how representation and inclusiveness can have a massive impact on innovation and creation.

Good is not good enough

The push for equality and diversity is oftentimes met with initial acceptance and praise. There is a huge uproar of verbal support, which is great, though somehow, people forget the most important part - the meaningful action. Sure, we must take the time to discuss how diversity and inclusion must shape the way we design our websites or finalize our interface, though none of it is actually tangible, meaningful action until it is designed WITH those who are part of diverse communities, rather than it being created FOR.

Those who are not part of diverse communities, regardless of what that community may be, are not capable of completely solving the problems that these groups face. If we are going to properly address equity, it is critical that the groups that seek equality be properly represented in the design process. When we fail to create WITH accurate representation of marginalized communities, we are showing a total lapse in effort. These lapses can be found within concepts such as algorithmic biases where face recognition algorithms boast high classification accuracy (over 90%) however a growing body of research exposes divergent error rates across demographic groups, with the poorest accuracy consistently found in subjects who are female, Black, and 18-30 years old.

A Harvard article suggests that algorithms can train on diverse and representative datasets, though it is important to note that standard training databases are made, predominantly, by people who are white and male. This exemplifies what happens when we do not take meaningful action. With some degree of certainty, we can all agree that those who programmed the database certainly thought of and considered the characteristics of other diverse communities. Though, there was likely a missed opportunity, as we can presume that if there were more efforts to include people of color in such a process or database, it would be much more accurate in its ability to capture all ages, races, and ethnicities. This, although only one example of why inclusion in creation and design is so impactful when working toward equality, is surely enough evidence for us to all realize why we must design WITH others, instead of FOR others.

A simple, yet impactful adjustment

The use of emojis often help express a personal feeling or emotion, adding a little bit of our character to the messages we send (thus the name emo-ji). There was a time, however, when this was not the case for a large number of people since the option to change the skin tones of emoji characters did not exist. The lack of awareness in many instances had a reverse effect on the impact of emojis - it created a disconnection in the personalization of messages.

Adjustments have since been made, allowing for different skin tones for many emoji characters, though more can still be done. If we look at website icons and symbols, for example, we can see an opportunity here. For example, ensuring our icons are not in the shape or outline of a standard white male. Instead, we can include characteristics from other ethnicities. At the same time, we should be able to find women in construction gear in our icons, not just a standard male. At the same time, our marriage icons should not just display a male or female at an altar - it's 2021, people! Such an image is not representative of the times we’re living! Just to be clear, there is also a need here to not just default to basic stereotypes, because that in and of itself is a small demonstration of injustice. It simply leaves out the vast majority of the population, by limiting representation and thus, constricting exposure.

Without a shadow of a doubt, the above examples are not extensive. Ensuring fairness and equality for diverse communities is not a one-size-fits-all method, nor is it maintained by a single solution. In fact, ongoing amendments and efforts, though with a touch of sensitivity and a tad bit of willingness to make mistakes. We talked about this in our recent online panel on Social Innovation x Social Awareness as well. Please, recognize that we will all make mistakes as we move forward and that it is okay to stumble on the path - however, not trying is not an option. We must be willing to learn and grow alongside the process, in all areas, for as long as it takes.
‍ 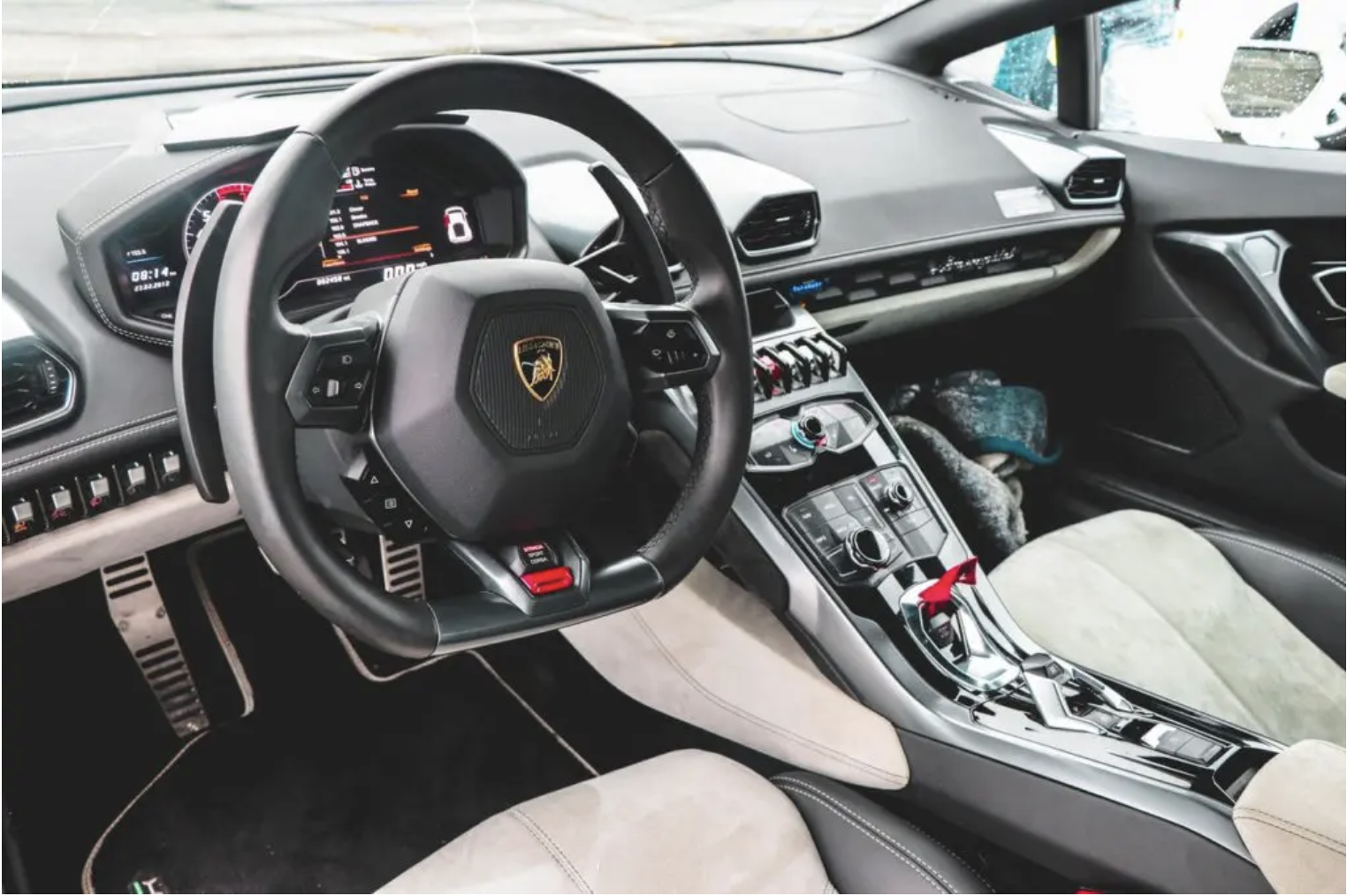 Getting from Point A to Point B: UX in the Automotive Industry 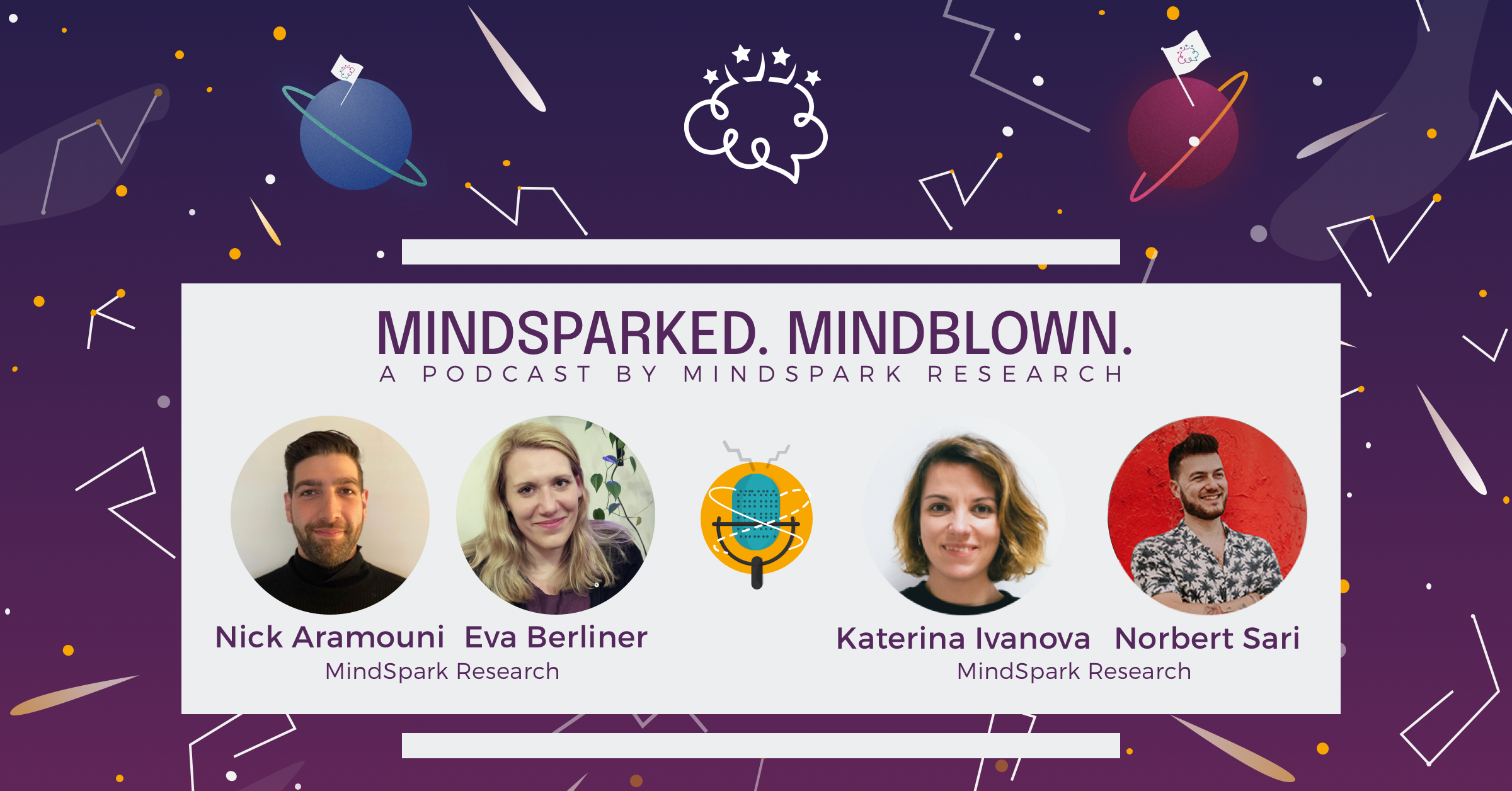 Funny Accents & Expatism and Social Stigma - How Sh*t Gets Made, ep. 8 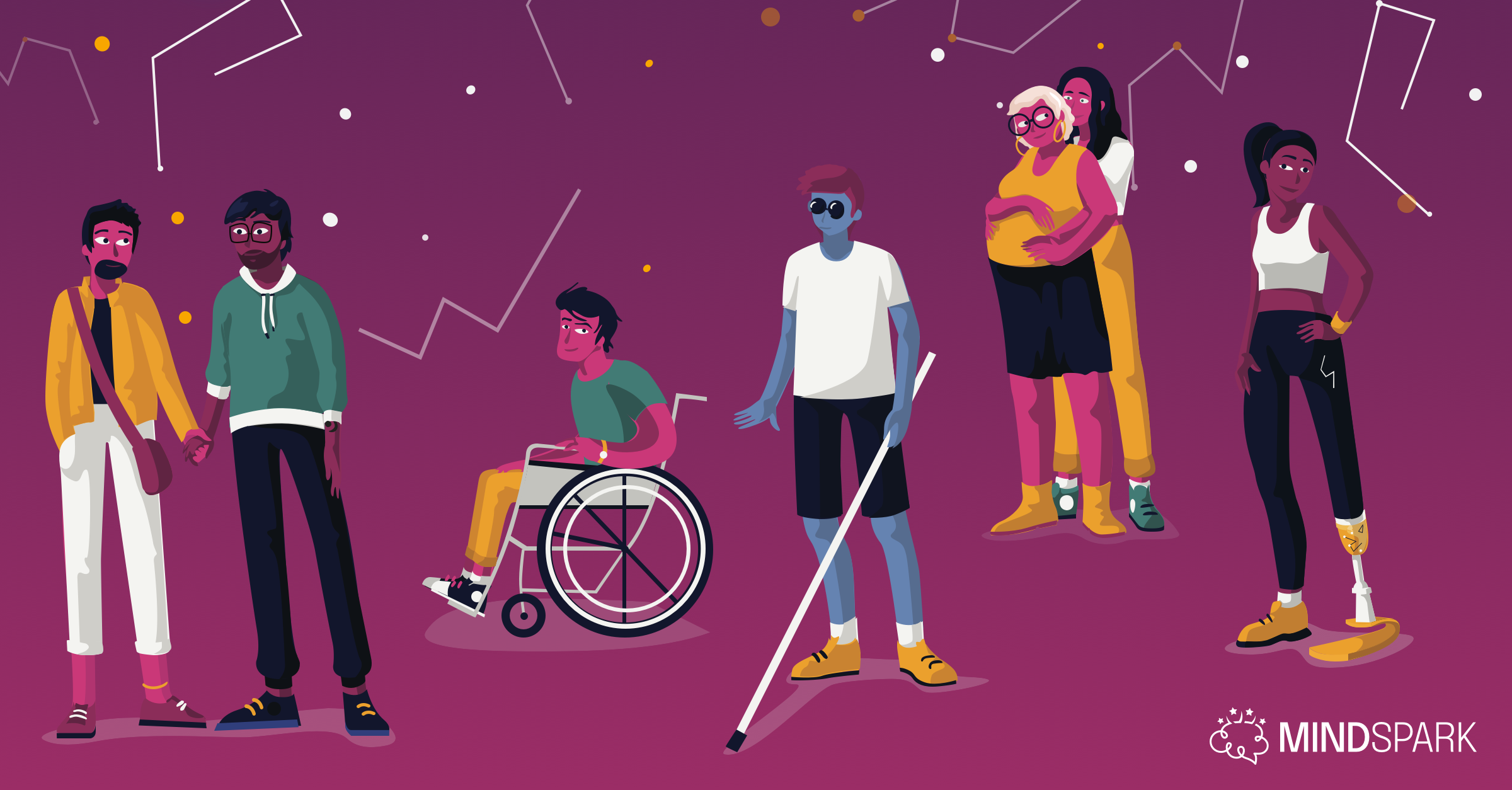 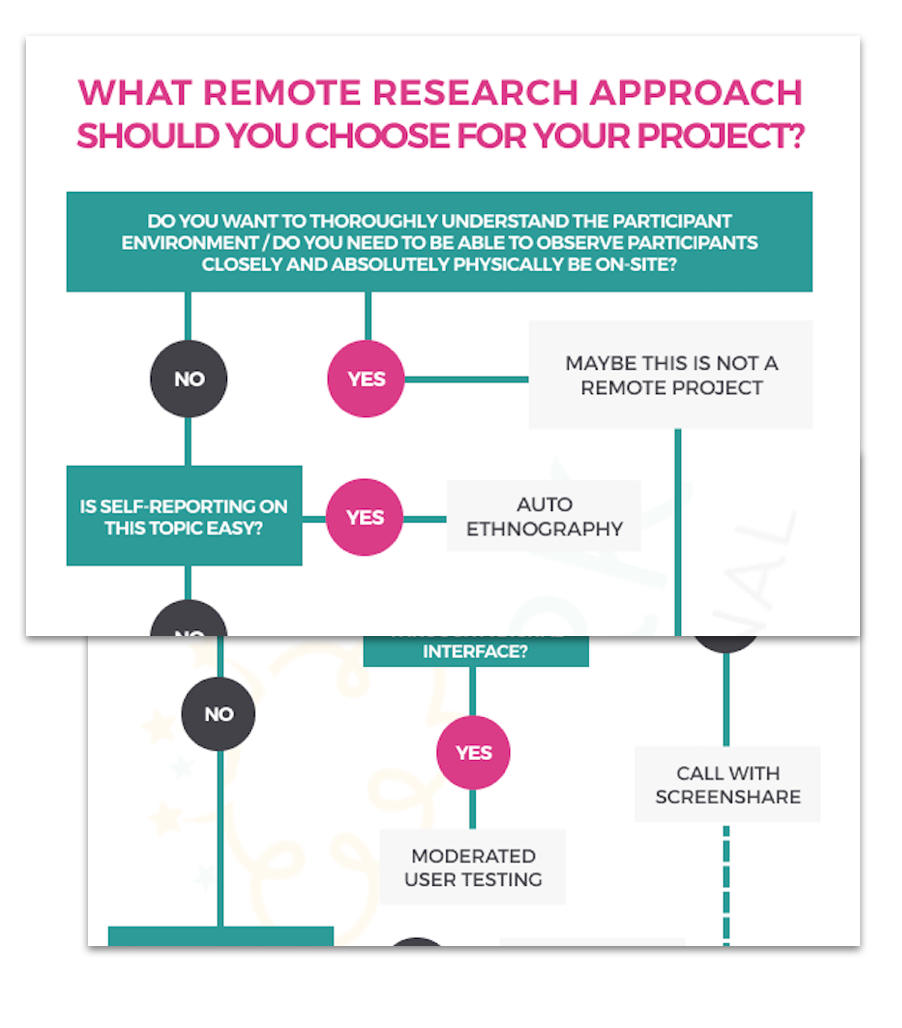